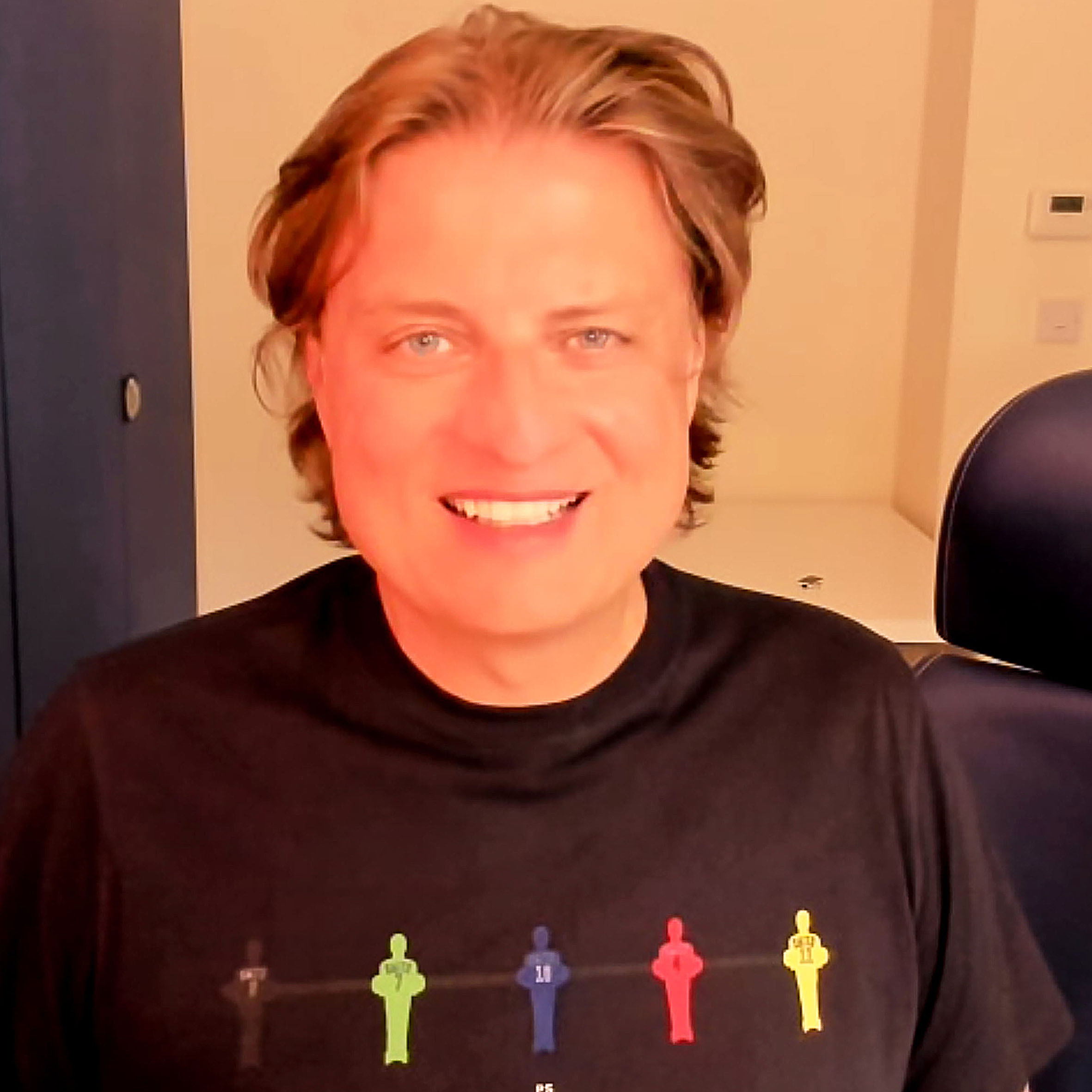 Steve Rhodes is the founder of BaanTu. He is a British musician, computer programmer, book author, and owner of a record company. Born in Austria, he studied mechanical engineering-management before moving to London. While at university, he won a nationwide search for best music-newcomer and subsequently got signed to CBS Records. Various TV, radio and other media appearances followed. Until 2010, Steve owned one of the leading recording studios in London, Alpha Centauri, which was used by U2, Kanye West, M.I.A., and Depeche Mode. His music can be heard at marquii.net.